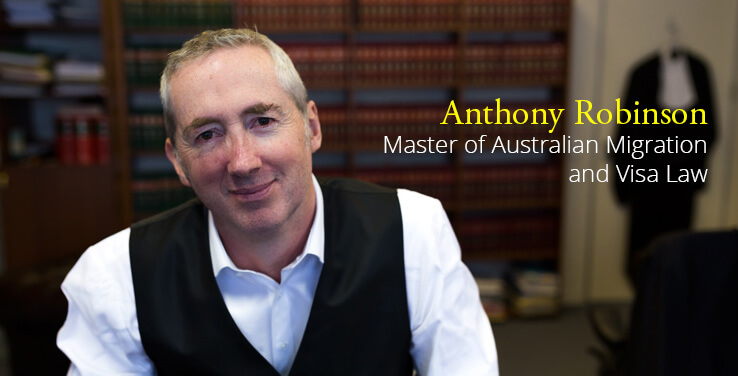 In Brief, as stated in policy, Fraud within the Visa and Citizenship Programmes is a high risk for the Department. People may present bogus documents, conceal information or provide false or misleading information where they would otherwise fail to meet the criteria for a visa. They may commit fraud to facilitate people smuggling, human trafficking, drug trafficking or terrorist operations.

In order to manage the risks, appropriate mitigation strategies must be in place.

Public interest criterion (PIC) 4020 is intended to significantly increase the level of integrity in visa applications by providing a strong disincentive to those considering giving, or causing to be given, a bogus document or information that is false or misleading in a material particular. It also requires applicants to satisfy the delegate as to their identity.

1.Fraud relating to bogus documents and false or misleading information

2.Satisfaction with the applicant’s identity.

PIC 4020 enables refusal of a visa if the applicant provides a bogus document, or information that is false or misleading in a material particular in relation to the application for the visa.

As noted by Justice Buchanan in Trivedi when he held

For the reasons I have already given, it should be accepted that PIC 4020 is directed to information or documents which are purposely untrue.  It seems to me to be clear from the same analysis that the purpose of PIC 4020 was to render visa applicants ultimately responsible for the veracity of the information and documents supplied to support the application.  Although the limited terms of the waiver (and therefore any discretion to excuse non-compliance) make it apparent that innocent errors are not the focus of attention, it is equally clear that PIC 4020 is directed at the overall integrity of the visa system and as a bulwark against deception and fraud from any quarter associated with a visa applicant.  It is not inconsistent with a coherent public policy to make a visa applicant ultimately responsible for purposely untrue material provided with a visa application.  It would be an intolerable burden on the administration of the visa system to require that those assessing visa applications not only discover that information or documents are false in a material particular, but also that the visa applicant who provided them knew them to be so.  In many cases that would be impossible and would defeat the apparent intent of the provision.

It was against this backdrop that a client approached AR LAW Services – their 189 Skilled Visa had been refused due to the fact the case officer determined that the submitted work references where “bogus” documents.  The client had been badly assited and poorly advised by a migration agent who clearly did not have the required skill nor knowledge to manage such a visa application.

The incompetence of the Migration Agent is most telling and can be most clearly seen in the agents moronic and poorly drafted reply to the case offices “natural justice” letter. (This letter is a very important opportunity for visa applicants to “clarify” and hopefully sort out any integrity issue that may arise)

Given the migration agents borderline negligent reply to the case officer the visa was refused.

The client was desperate and understandably angry with the migration agent (and will probably sue) when he came to AR LAW Services. (The other issue was he filed his own AAT appeal consequently AR LAW Services had to do a great deal of remedial work to give the appeal any chance)

Following the securing of many original documents and sworn affidavits AR LAW Services made a detailed and voluminous submission to the Tribunal, where the basic construction of PIC 4020 and the relevant jurisprudence was contested.

The hearing was held recently at the Administrative Appeals Tribunal Perth and following a day of evidence AR LAW Services prevailed.

The applicant was found to have not been in breach of PIC 4020 and the visa application was remitted to the department for reconsideration.

So if you or anyone you know has an Australian Visa refused or rejected on PIC 4020 or if you face an accusation that “false and misleading” information has been submitted in a visa application by you or on your behalf contact us to discuss your Appeal or Review options.  Remember TRUST ONLY a Master Migration Lawyer and make an appointment with AR LAW Services: Master Migration Lawyer.