Australian Refugee Law in the wake of the Tampa. 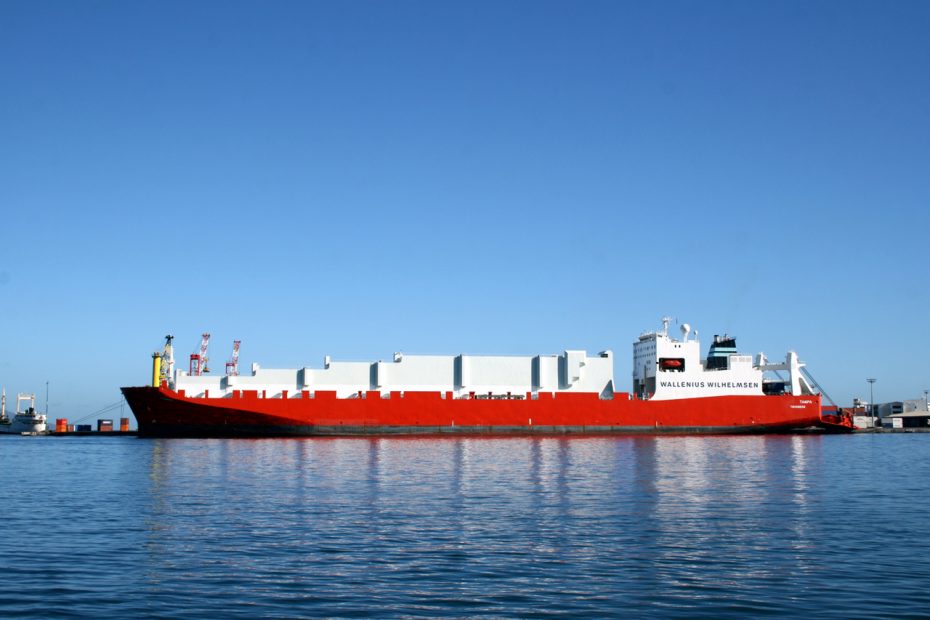 I had just started my law firm,  AR LAW SERVICES: Lawyers & Consultants, about a year before Tampa. For those who do not know what Tampa was about I commend the great 2003 piece by Professor M. Crock.

In a nutshell, in 2001 a Norwegian freighter, the MV Tampa, rescued 433 people from aboard a stranded boat in the Indian Ocean. The stranded boat, the Palapa, had been at sea for three days, having set out from Java in an attempt to reach Christmas Island where passengers were intending to lodge claims for asylum.

The Indonesian authorities directed the Tampa to disembark the rescued passengers at the port of Merak, but due to intense requests by a number of the asylum seekers and subsequent concern for the safety of those onboard, the Tampa captain, Arne Rinnan, opted to sail for Christmas Island.

However the Coalition government, led by Prime Minister John Howard, refused to allow the Tampa to disembark the asylum seekers on Christmas Island.  The ship was subsequent boarded by Australian SAS forces and ultimate removal of most of the asylum seekers.  This was the start of the offshore detention policy in particular the centre on Nauru. This represents a significant moment in the history of Australian asylum policy, political debate and migration law.

From that day forward this was known as the ‘Tampa affair’ and it helped cement the deterrence of asylum seekers and became a leading issue in the 2001 Australian federal election campaign (and in later elections), and contributed to the rationale for the system of offshore processing and the policy of turning back boats that have developed since. The ‘Tampa affair’ was a product of an already restrictive and politicized asylum policy. The Australian government’s response to the vessel was informed by an increase in asylum seekers arriving by boat at that time (and the negative public perception of this issue), and challenges to the capacity and management of immigration detention centers onshore.