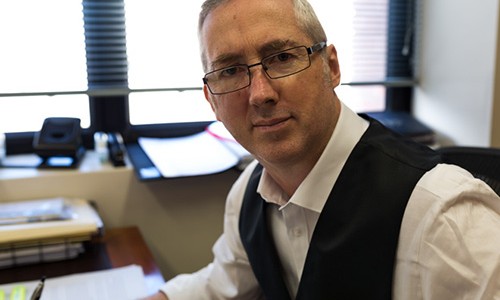 Visa refusal PIC 4020. Have you been “cheated” by a migration agent migration consultant? Trust only a Master Migration Lawyer with Your Visa, Your Money Your Future!

Time and time again we meet visa applicants whose lives have been destroyed by bad, poorly trained and incompetent migration agents.

Here is another story about what student visa applicants and other migrants risk when the use a migration agent rather than an Immigration Lawyer.

Has this happened to you or someone you know:

An international student has lost a legal battle for a visa because of false information given by his agent in his previous visa application, something he wasn’t even aware of.

A court has upheld the decision of the Immigration Department to refuse a student visa to an international student on the grounds that his agent had provided false information in his previous visa application.

To a question whether he had ever served in the military or undergone military or weapons training- the ‘no’ box was ticked in response.

Mr Ashiq applied for another student visa in March 2015 and answered the same question with a yes and said that he had undergone military service or training in Pakistan as an aviation cadet at the Pakistan Air Force Academy between 2008 and 2010.

He told the Department that he was terminated from the Air Force Academy on disciplinary grounds.

In July 2015, the Immigration Department sought more information about the circumstances of Mr Ashiq’s dismissal but received no response, and his visa application was refused in March 2016 on that basis that he did not satisfy the Public Interest Criterion 4020.

AR LAW Services are not only Masters of Migration and Visa law but we have extensive experience in AAT and Federal Circuit Court appeals including GTE, PIC 4020 Bogus Document, health and character matters and s501 cases, these are extremely complex and specialist area of Australian immigration law and that is where a Master Migration Law with over 20 years experience may give you the edge you need.