On this page you will learn how we can help you with: 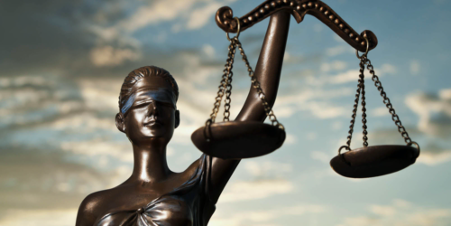 Anthony Robinson is not just a lawyer. He is a miracle worker… He is really professional and has an exceptional knowledge of the forever changing immigration laws. He and his team are really caring and patient.. we went to him pretty much hopeless thinking it would take a long battle in the federal court to win our case and it didn’t even get there as he won the case in tribunal… he is the best immigration lawyer we have ever met and in our belief being on top of his game is what makes him an exceptional lawyer.. we would definitely recommend AR Law services…We cannot thank you enough Anthony…

Mr Anthony Robinson is my family’s lawyer and has been managing our protection visa application. Recently he won ”citizenship” for my daughter. it was a complex case because although she was born here my husband and I are from overseas: so she was not considered to be an Australian citizen even-though she was born here. We are so happy and have no hesitation in recommending  AR LAW Services.

In the broad a refugee is a person who has fled his or her own country and cannot return due to fear of persecution and has been given refugee status. Refugee status is given to applicants by the United Nations or by a third-party country, such as Australia.

According to the United Nations Convention relating to the status of Refugees as amended by its 1967 Protocol (the Refugee Convention), a refugee is a person who is:

Outside their own country and has a well-founded fear of persecution due to his/ her race, religion, nationality, member of a particular social group or political opinion, and is unable or unwilling to return.

The United Nations High Commission for Refugees (UNHCR) currently estimates there are nearly 20 million refugees in the world.

IF YOU ARE IN AUSTRALIA

This visa allows holders to live, work and study in Australia for three years, and can only apply for another subclass 785 or a Safe Haven Enterprise (subclass 790) visa while they are in Australia.

IF YOU ARE OVERSEAS – NOT IN AUSTRALIA

Resettlement places are very limited and the availability each year for the grant of Refugee and Humanitarian visas and as a result, only applicants in the most compelling circumstances are generally granted visas to come to Australia.

Prospective Refugee and Humanitarian visa applicants with an Australian proposer or supporter may wish to consider lodging an Expression of Interest with an approved Community Support Program (CSP) Approved Proposing Organisation in Australia. 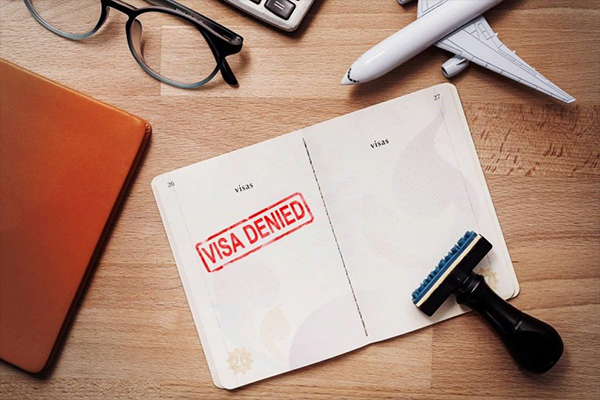 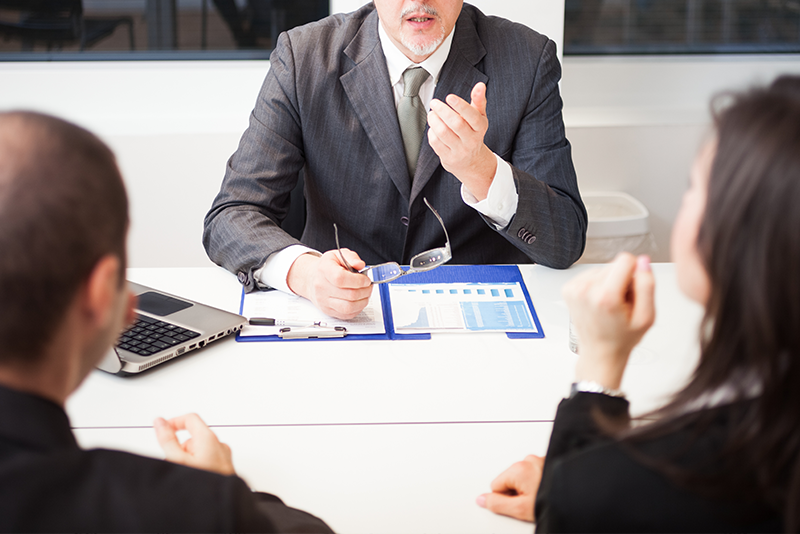 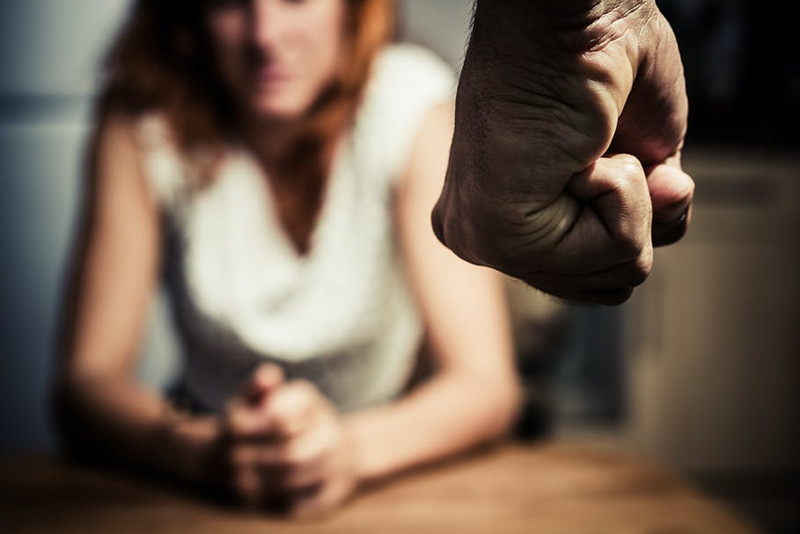