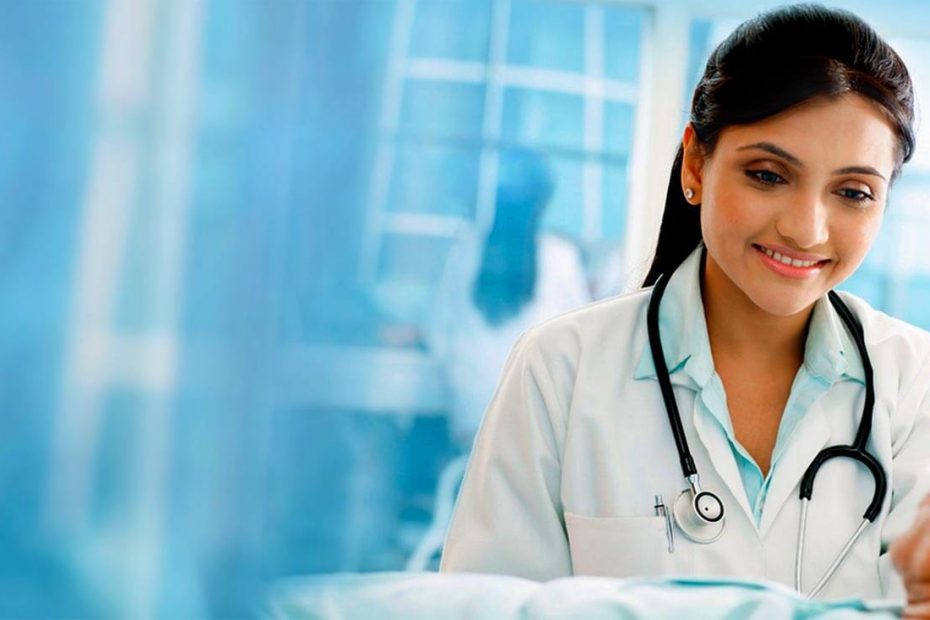 ” I couldn’t think of a single area of migration that is not affected by COVID-19 in Australia.” Professor Boucher

Following my post of yesterday – here are a few additional thoughts, stats and figures to reflect upon. As I write this I am conscious that right now everyone is focused (and rightly so) on how this pandemic impacts on their life rather than on the somewhat rarefied – perhaps what some may consider abstract issues of a post corona Australia.

What I would say is the issues currently facing temporary visa holders – international students and temporary workers (457/482 visa holders) particularly – have a real and immediate impact not only for them but for Australia as a whole. The actions of the Government will undoubtedly be reverberated throughout Australia’s coming years – economically and culturally.

As I stated yesterday: International education contributed $37.6 billion to the economy in the last financial year and supported 240,000 jobs, according to Government figures. Acting Immigration Minister Alan Tudge said there was an expectation international students could support themselves in the first year. Those who have been in Australia for more than 12 months will be able to access their superannuation.

According to the Department of Home Affairs website, international students need to have enough money to pay for 12 months of living costs for them and any family members who travel with them to Australia. The Department estimated that to be $21,041 per head (student or their guardian).

Dr Boucher, an associate professor at the University of Sydney said, it was possible for the impact of COVID-19 on international students in Australia to be “a game changer” for how students make their decisions on where to study in the future. Additionally Brian Schmidt, Vice-Chancellor of Australian National University, told the ABC’s RN Breakfast that student numbers at the university were already down by about 10 per cent, which was currently “manageable”. “But the uncertainty of the second semester, where the full force of the COVID-19 pandemic hits our students, I think we do not know whether or not we’re going to have that 10 per cent hit or 40 or 50 per cent, we just cannot tell.” He also said universities will need to continue working with the Government over the next few months to find a solution. “We’re going to need to find a way forward, because if we don’t there will be universities [that will be] a shadow of their former selves, the system will be a shadow of its former self.” He also pointed out that many students had no other options and couldn’t go back to their countries, even if they wanted to.

As reported by the ABC: Dr Boucher said for high-migration countries like Australia, immigration is “interconnected with every single aspect of the economy”. She noted that Australia’s 2019 budget estimates showed an underlying assumption in the budget surplus calculation tied to high levels of net overseas migration (NOM), estimated to rise to 263,000 in 2022. But as the Government also put an annual cap on permanent entry in 2019 at 160,000, she argued that the bulk of that NOM can now be expected to come from temporary migrants “who are also lucrative to the state of the budget as net contributors to Australia”. “Most temporary migrants are workers who pay tax. Fewer are of schooling or retirement age, so they place less pressure on social services, from which they are often excluded in any case through a general requirement to take out health insurance,” she wrote.

And some like Liz Allen, a demographer from ANU, said Australia would also be “economically and culturally poorer” as a result of near-zero international migration due to border lock downs.

The Government response: A Department of Home Affairs spokesperson said in a statement the “Government’s current focus is on keeping Australians in work and business as we battle the impacts of COVID-19”.

They said the Government had also announced changes to temporary visa holder arrangements on April 4 “in order to protect the health of our community, safeguard job opportunities for Australians, support critical industries … and assist with rapid recovery post-virus.” Those changes include enabling most temporary visa holders with work rights to access their Australian superannuation and allowing international students to work up to 40 hours per fortnight.

“Australia is a successful multicultural country built on many waves of formal migration post-World War II,” the spokesperson said.

“Migration makes a substantial contribution to Australia’s economic prosperity, national well being and social cohesion. The Government is closely monitoring migration and visa settings to ensure they are consistent with public health measures, are flexible, and do not displace job opportunities for Australians so that Australia can deal with the immediate and post recovery impacts of COVID-19.” (as reported by the ABC)

As often happens in my work, I find questions affecting migrants and refugees are often questions about the Australian community in the broad. It is trite to say, but we are all in this together.