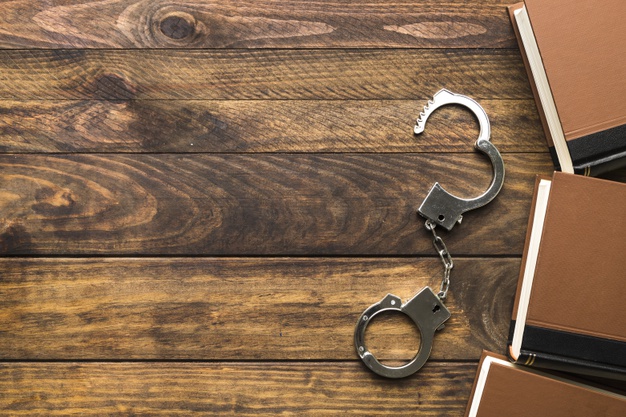 Crimmigration  is a term coined by the United States (‘US’) scholar Stumpf, and it basically means the intermingling of criminal law and migration control. As many may know one of the first law firms I work for was a criminal defense law firm in a tough part of town.  Years later I started AR LAW SERVICES in 2000 and our “crimmigration” practice has grown ever since. In fact AR LAW SERVICES now represent arguably Australia’s most famous/notorious examples of the Australian “Crimmingration” system. Given this is such a complex area of law and why you need a lawyer who understands both Criminal Law and Migration Law, has many reasons: not the least because you are often working in two jurisdiction; State & Commonwealth.

Trouble with the Law? Why foreign nationals need special help when it comes to police matters

In addition to that since 2014 the Migration Act has under gone major changes.  Before 2014, two consecutive years of imprisonment were required as grounds for visa cancellation. Now, a person may not pass the character test if they are serving a sentence of 12 months’ imprisonment; if the minister reasonably suspects the person is “associated” with someone involved in criminal conduct ; if the minister foresees a risk that they may engage in criminal conduct; or if the person harasses, molests, intimidates or stalks someone in Australia. So the bar – particularly the risk element makes this new setting of the law difficult to fight and difficult to win.

As noted by Associate Professor Billings when he said

“Crimmigration laws capture an increasingly broad spectrum of non-citizens; not just those who have committed heinous crimes, such as murder or serious sexual offences, but also those with more modest criminal histories – people who may have committed minor traffic offences or those with convictions for drug related offences,”

“Of late, Australia has increasingly been detaining and removing people who are long-term permanent residents, or ‘virtual nationals’ – people who been living here for decades, since early childhood in many cases, and some of them have committed relatively minor offences.”

So if you, or anyone you know is charge or suspected of a crime or are currently on trial or have been convicted of a criminal offence, or had a visa refused or cancelled talk to us. Book an initial 30 minute consultation for a flat fixed fee for the initial 30 minutes to discuss your issue with a Master Migration Lawyer