Cat skinning made easy. Citizenship grant for the daughter of Refugee applicant 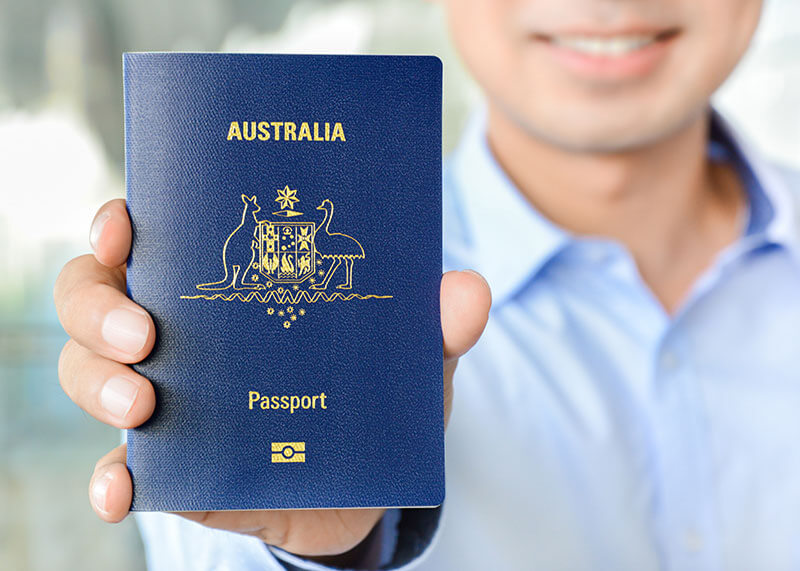 There is an old English saying – “more than one way to skin a cat” which means, if you look hard enough you will often find an alternative way to  solve a problem.  This saying is particularly relevant to a recent case I had.

AR LAW Services had been retained by a family who were seeking protection, ie they were in the “system” having applied for a refugee visa.  The application was not going well. And having come to Australia originally as students almost a decade ago feared they would soon be “deported” and sent back to their home country.  A country that they fear were they to be returned they would face persecution.

So it was with this complex and “messy” application history that the family found their way to AR LAW Services: Master Migration Lawyers.

On review the file and instructions of the client I found that one of the children – a daughter – had be born in Australia and was almost ten years old. (There was the added complication that she had returned to the home land of her parents and some other issues).

The law in Australia is not like the old Roman law – Lex Romani – nor the Law of the United States – under Australian law, being born in Australia does not grant you automatic Australian Citizenship.   In fact legally a child born in Australia, to foreign national parents, is deemed to hold the same passport or nationality of the parents.

However AR LAW Services was able to reveal to the department that buried in the LAW – the statutes, regulations and case decisions – was the legal concept that said if you can show that a child born in Australia has a “connection” to the country and is the age of at least ten that child is in fact an Australian citizen.

So I put that case to DIBP and argued strenuously and won.