Crime and Punishment among Non Citizens 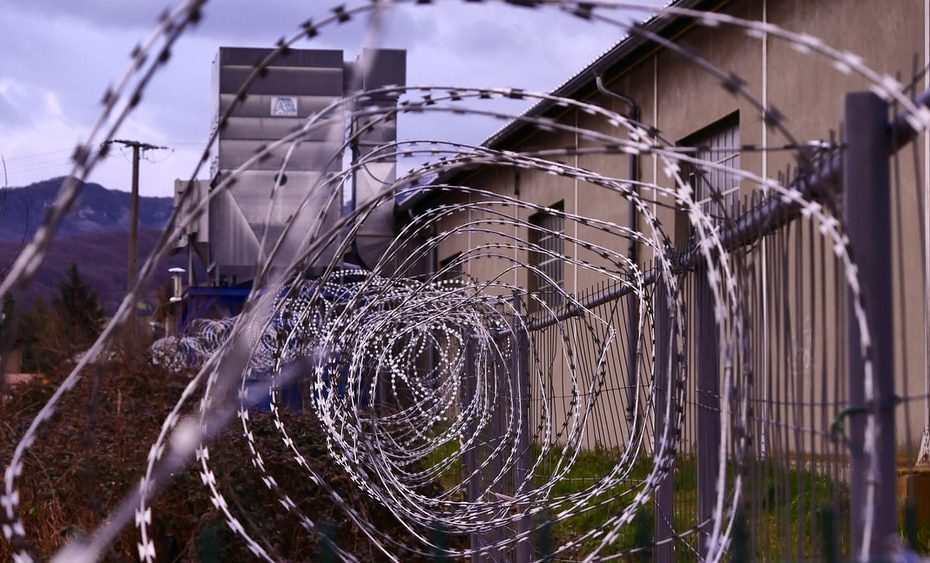 As many know when I first started to practise law I worked at Criminal Defense law firm in a particularly rough part of town.  Years later when I started my own law firm, this firm, I continued to grow the criminal defense work as part of AR LAW SERVICES expertise.  It has turned out to be very fortuitous for me and for my clients, because it has given me experience and a profound knowledge in both the worlds of Criminal defense and Migration Law and as the fates would have it has made me a very useful lawyer in these dynamic times. (Hence I now represent arguably some of Australia’s most famous/infamous of Australian “identities”)

Since 2014 the growth in the specialist niche area of the law called Crimmigration my law firm has seen an exponential growth in this section of our practise.  In fact our web page has a dedicated section on how we can assist RMA (migration agents) and Lawyers who have Non-Citizen clients with police/criminal matters.  [NB discount rates may be offer]

In this article I will attempt to highlight that due to this merger of Criminal and Migration Law a second class of people living and working in Australia is being created – and that is not good for any of us. The Great Leap Forward? In December 2017, the Australian Federal Police, the Australian Border Force and the Australian Security Intelligence Organisation agencies were merged into one Home Affairs portfolio. As a direct result of this great leap forward or a Minister Dutton call it in his media release “a new era for national security” the number of people who had their visas cancelled on character grounds rose from 76 people in 2013–14, to 1,021 people in 2019–20. The major concern arising of the conflating Migration Law with Criminal Law is apparent in the legal divide between ‘citizen’ and ‘non-citizen’ in order to chart the ways non-citizen offenders face differential treatment within the criminal system because of their immigration status, their detention, or their deportability is a useful way to gauage what is going on in this new space called “crimmigration” Where the traditional criminal law sentencing principles of proportionality and rehabilitation are eroded when criminal courts come up against immigration law issues and its consequences.

The administrative power to deport non-citizens now can be seen as forming part of the arsenal of criminal law.  Non-citizens convicted of certain crimes may be deported or removed under two key powers in the Migration Act 1)Pursuant to sections 200 and 201, non-citizens who have been in Australia for less than 10 years may be deported if they have been convicted of a crime and sentenced to at least 12 months imprisonment, or 2) non-citizens who fail the ‘character test’ in section 501 may have their visa cancelled or refused,  thus rendering them unlawful non-citizens liable to detention and ‘removal’ from Australia.   Criminal Law – Sentencing “Guden” Case: The tension can best be view between migration law and the criminal law and how it now impacts on Non-citizens when it comes to show the risk of deportation deserve a sentence discount or not? The more traditional cases (R v Shrestha and Chi Sun Tsui) and  say it should not, but a Victorian case of Guden held that a non-citizen’s potential deportation following criminal conviction is relevant when sentencing. The Court then outlined two ways in which a non-citizen’s potential removal may constitute mitigatory additional hardship.

Finally I should also note, another group of people that are caught up in the systemic legal shift, that is Australia Citizens who wish to sponsor non-citizens in a range of visa classes.  It is important before an Australia Citizen files an application to sponsor someone we would urge you to speak to us about a sponsor “eligibility” character check to avoid expense and disappointment.

So if you or anyone you know – or if you are a Migration Agent or Lawyer and have a Non-citizen client either facing a police or criminal matter or is about to stand trial or has been convicted talk to us – URGENTLY. It is the overlap between the criminal law and Immigration law that requires expert legal advise: AR LAW SERVICES. Master Migration Lawyers can provide that advice. Book an initial 30 minute consultation for a flat fixed fee for the initial 30 minutes to discuss your issue with a Master Migration Lawyer. [Migration Agents & Lawyers remember to ask about the ABG discount rate]