Not by man but by law. Court Hold to protect rights of a Refugee in Protection Visa Case 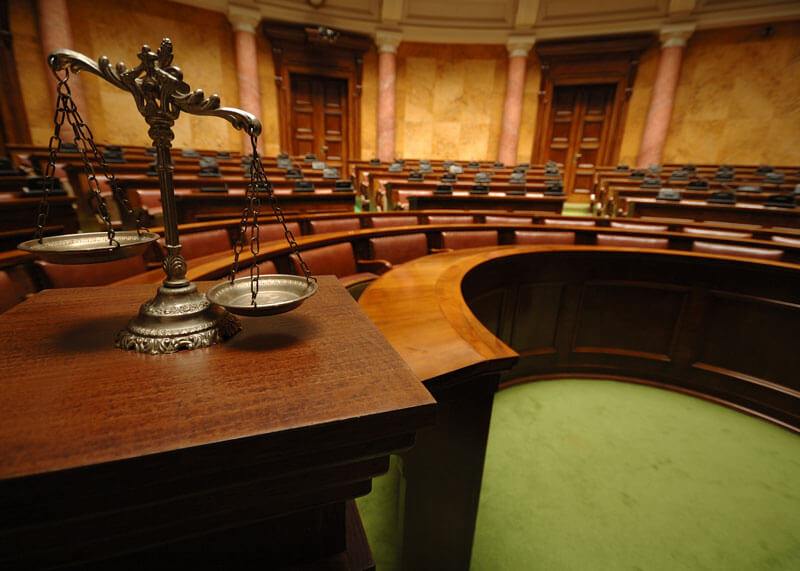 In a recent refugee case run by Sergio Zanotti Stagliorio and as noted by Michael Arch (Both these reports are available at significant discount prices for members of VISA. Victorian Immigration Solicitors’ Alliance https://www.facebook.com/pages/category/Local-Business/VISA-Victorian-Immigration-Solicitors-Alliance-102671617795988/ ) the court held that the Department had conduct itself in a more egregious, unfair, undemocratic and one might go so far as to say, cruel way.

The visa applicant in this case, a citizen of Afghanistan of Hazara ethnicity (after initially arriving in Australia in 2012), had applied for a Protection visa, specifically, a Safe Haven Enterprise Visa.

However, the Department refused that visa application under section 501(1) of the Migration Act on the basis that the applicant did not pass the “character test”.

The applicant then sought review of this refusal in the AAT.

Between the date of the refusal and the date of the hearing in the Tribunal, Justice Rares of the Federal Court handed down judgment in a case known as BAL19 v Minister for Home Affairs (2019) FCA 2189 where it was held that the terms of section 36(1) of the Migration Act prelude the Minister from relying on section 501(1) of the Act as the basis for refusing to grant a Protection visa.

Thus, when the case was before the Tribunal, the Minister had conceded (as “he” had no choice but to do) that the refusal of the Protection visa that had been predicated on section 501(1), had to be set aside due to the effect of Justice Rares’s decision in BAL19.

What further occurred was that the Tribunal not only set aside the refusal, but, over the Minister’s objections, it proceeded to substitute a decision that the applicant be granted the Safe Haven Enterprise visa.

Notwithstanding the Tribunal’s decision to grant the applicant the Protection visa, the Department did not release the applicant from immigration detention.

As Justice Wigney observed in His Honour’s reasons in PDWL, the basis upon which the applicant continued to be held in detention was “never properly explained by the Minister”. In Justice Wigney’s view, it was “readily apparent”, nonetheless, that the applicant was not released from detention simply because the Department/Minister “did not like the Tribunal’s decision”.

What occurred next was that the Minister filed an application seeking judicial review of the Tribunal’s decision granting the Safe Haven Enterprise visa, claiming that the Tribunal had been without jurisdiction to grant the visa.

This interlocutory application for expedition came before Justice Perry, presiding as the duty judge, on 16 March 2020. At that time, Justice Perry made an order requiring the Minister to file and serve an affidavit from an appropriate officer of the Department stating whether the applicant was still being held in detention, and, if so, explaining why that was the case.

The applicant then filed an interlocutory application in the same judicial review proceeding, seeking that a writ of habeas corpus be issued requiring the Department to release him from immigration detention.

The Minister then filed with the Federal court the affidavit that Justice Perry had directed to be provided.

Remarkably, shockingly, and unbelievably, this affidavit, sworn by a solicitor in the employ of the Department of Home Affairs, both confirmed that the applicant was continuing to be held in immigration detention, and stated that no explanation would be provided to the Court as to the reasons why the applicant was still in detention, as doing so would “reveal legal advice that is subject to legal professional privilege”.

It is hard to believe, or to conceive, that the Minister’s legal advisers would not apprehend that such an affidavit would not outrage the Court.

As Justice Wigney observed: “It is difficult, if not almost impossible, to imagine how the minister, or anyone else, could have sensibly formed the view that” the affidavit had complied with Justice Perry’s orders.

Justice Wigney went on in his reasons to describe the Minister’s conduct in the case as being, on any view, “disgraceful” – both by reason of the fact that the Minister continued to hold the applicant in detention despite the fact that he had been granted a visa by the AAT (and was thus no longer an unlawful non-citizen and thus could no longer lawfully be detained). Justice Wigney also observed that the Minister appeared to have “willingly and flagrantly” failed to comply with Justice Perry’s orders requiring that an explanation be provided as to the reasons why the applicant was still in detention.

This language in Justice Wigney’s reasons is of course, a stinging, harsh and extraordinary rebuke to the Department’s conduct in this case.

To summarise what obviously happened here: the Minister and his Department evidently did not “like” the fact that the Tribunal had granted a visa to the applicant, and, instead of releasing the applicant pending a challenge to the lawfulness of the Tribunal’s decision, took it upon itself, unilaterally, and without any proper order from the Court, to continue to hold the applicant in detention.

In the end, Justice Wigney concluded that the continuing detention of the applicant was unlawful; that, notwithstanding the Minister’s submissions to the contrary, that the Federal Court did have jurisdiction to entertain the applicant’s application for a writ of habeas corpus; that the Tribunal’s decision granting the applicant a visa was not a nullity unless and until it was set aside by a court on judicial review; that the Minister’s department could not lawfully treat the Tribunal’s decision as a nullity and continue to hold the applicant in immigration detention simply because someone at the Department considered that a Court might eventually quash the Tribunal decision.

And thus, Justice Wigney made orders directing that the applicant be released from immigration detention “forthwith”.

So, this case is indeed truly extraordinary and amazing!

It all goes to show that even the Minister and his department are not beyond the reach of the law, and that they may not unilaterally disregard decisions of the Tribunal on the basis that they consider those decisions to be “incorrect”. (To subscribe to the Migration Messenger join VISA. Victorian Immigration Solicitors’ Alliance – https://www.facebook.com/pages/category/Local-Business/VISA-Victorian-Immigration-Solicitors-Alliance-102671617795988/