With the fall of Kabul the people of Afghanistan once again face unspeakable horrors. 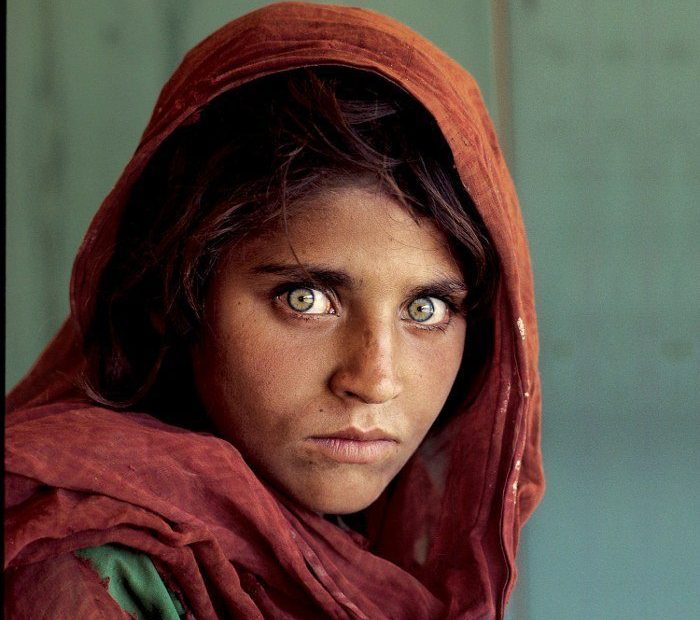 Over the last 20 years or so I have been lucky enough to represent and get to know people from this troubled part of the globe. The story of one asylum seeker who I represented in particular stays with me.

He was a young man who travelled to Australia by boat. After a lengthy stay in detention he finally was able start his new life, safe in Australia. By the time he got to me he had bounced from one migration agent to another. His citizenship application had been refused, which was a problem, but the real issue was that the department were looking into now cancelling his PR (permanent residency) visa due to section 501.

I have never lived in a war zone, so I cannot pretend to imagine what he went through – family and friends tortured or murdered – the oppressive fear would have been intolerable.

And if the price to be paid to get onto a ship that offered a slim chance of freedom, was to pay a “people smuggler” –  even though you knew it to be illegal, is an understandable chance that most would take.

Anyway we won the appeal and I am pleased to say he is safe an flourishing in Australia, but he still has family in Afghanistan – his Mother and sisters!

I wish I could end on a more optimist note – but I am struggling to find one.

Usually I would say – and believe – it is better to light a candle than curse the darkness, however when faced by a darkest so pitch and ubiquitous it is understandable that the people of Afghanistan would lose heart and feel abandoned.

So perhaps it is exactly the time that we – who can – continue to offer support where and when we can.

The other thought I am left with is – how lucky we are to have and how important the rule of law is!