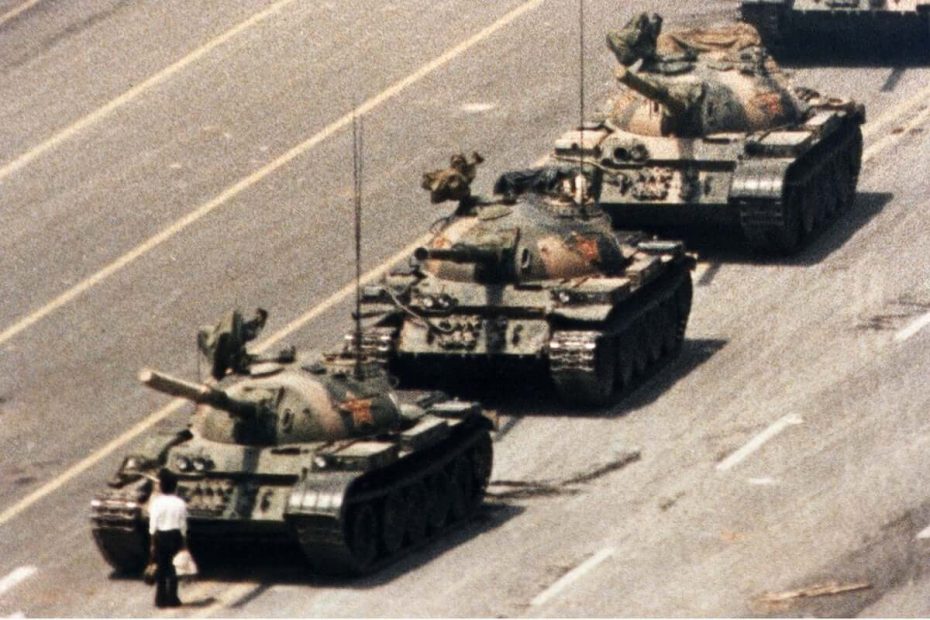 Over the last quarter of a century or so that I have been helping people win the right to live in and call Australia home there have been several major cases that I believe to be special, historic and important and feel I was privileged to have been a part of them and of history: to be given a chance to fight the good fight – to make a difference. This is one such case.

As a young man I was inspired by the bravery and humanity of those students who stood up to oppression in 1989. Their protest came to be symbolized by the Tiananmen Square “incident”.

For you who don’t know:

In the 1980s, China was going through huge changes. The ruling Communist Party began to allow some private companies and foreign investment. Leader Deng Xiaoping hoped to boost the economy and raise living standards. However, the move brought with it corruption, while at the same time raising hopes for greater political openness.

The Communist Party was divided between those urging more rapid change and hardliners wanting to maintain strict state control. In the mid-1980s student-led protests started. Those taking part included people who had lived abroad and been exposed to new ideas and higher standards of living.

In Spring 1989, the protests grew, with demands for greater political freedom. Protesters were spurred on by the death of a leading politician, Hu Yaobang, who had overseen some of the economic and political changes.

Hu had been pushed out of a top position in the party by political opponents two years earlier. Tens of thousands gathered on the day of Hu’s funeral, in April, calling for greater freedom of speech and less censorship. In the following weeks, protesters gathered in Tiananmen Square, with numbers estimated to be up to one million at their largest. (The square is one of Beijing’s most famous landmarks.)

At first, the Chinese government took no direct action against the protesters. Party officials disagreed on how to respond, some backing concessions, others wanting to take a harder line. The hardliners won the debate, and in the last two weeks of May, martial law was declared in Beijing.

On 3 to 4 June, troops began to move towards Tiananmen Square, opening fire, crushing and arresting protesters to regain control of the area.

It is against that historic backdrop that today’s victory by AR LAW Services at the Administrative Appeals Tribunal gives me great satisfaction and a sense that the work we do is of real importance.

Several years ago I was retained by a man who was a “survivor” of those tumultuous times. As a young man he had been threatened and had his human rights trammeled by the might of the Chinese Government. He was lucky. He went on to make a home in Australia. Although 30 years have past he says the scars of the that time in his life are still raw.

Given I am a student of history, it was important to me that the case be successful. Yet because of who he was and the history that is in inextricably bound to his name, at every turn we seemed to be blocked by an invisible hand. But we persevered.

And after years of toil we prevailed.

So if you or anyone you know has had a visa refused or cancelled talk to us!

Book an initial 30 minute consultation for a flat fixed fee of $200 for the initial 30 minutes to discuss your issue with a Master Migration Lawyer and to see if you qualify for a “ABG Coronavirus Grant” and thereby be eligible for significant savings.

Call 03 9614 0218 or email info@arlaw.com.au to make an initial 30 minute consultation at our Melbourne office. (conditions apply)