“Unlawful” for 50 years to Citizenship: An Amazing Story. 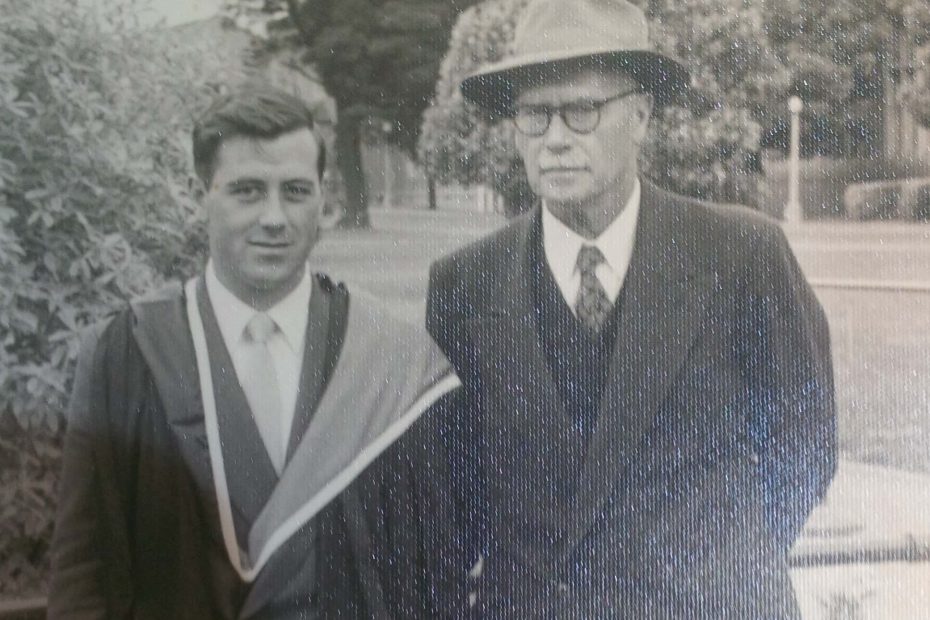 In late 2017 I was approached to help a client who had a truly amazing story that spanned over half a century and ‎crossed several continents.
The story begins a hundred years earlier.  It is the Spring of 1917 Tsarists Russia was no more.  Millions of refugees, fleeing war, famine and revolution fled their homeland:  the great exodus of those who fled the Bolshevik fledgling Leninist state that would become the USSR was the impetus that propelled many – like my client’s family – to flee across the boarder to Colonist China.
I was born and bred in an industrial city south of the Victorian Capital of Melbourne called Dandenong.  It was a “blue collar” town, home to great car making factory  GMH and the VFA football club the “red legs”.  My father Dr John Jefferson Robinson was the local doctor, know to most as  Doctor Robbie.
It was, coincidentally, that in the late 1950s  a young girl arrived from China with her extended family to settle in Dandenong. The family having fled the violence of the Russia revolution some 30 years early, now found the must flee their new home following the Maoist revolution and the birth of the PRC.  This community of refugees who settled in Dandenong came to be known as “white” Russians. And the members of the community began to thrive and prosper.
It is against this tumultuous historical backdrop that my client came to Australia.  She like her community flourished in Australia, went to school, grew up, fell in love got married, bought a house and had kids: the Australian dream.
However she was the entire time “unlawful”,  a non-citizen force to live in the shadows on the edge of legality and unable to access the Australian society’s protection. And she survived that way for over 50 years until she came last year to seek the help of AR LAW Services.
Given her age and growing health issues she approached me for assistance.
Following an arduous and extensive search of the official records held at the Australian National Archives, AR LAW Services where able to retrieve the original 1958 passage entrance/boarding card. The document which like a visa of today gave permission for foreign nationals to enter Australia.
Although this was an import step, it was only the start of a tangled and complex legal puzzle, because the document we had uncovered proved my client had never technically “entered” Australia.
To resolve this legal puzzle took many hours of work and a great deal of the law firms resources. In short however the client was a baby when she arrived in Australia and had been entered only upon her mother’s official documents.
Given the passing of time – over fifty (50) years – and a change of name due to a marriage – the retracing of steps was somewhat difficult and the evidentiary burned quite tricky.
But after hours of dealing with both levels of government and many complex legal submissions AR LAW Services prevailed and following a life time of uncertainty and “unlawful” existence my client was granted Australian Citizenship and all the benefits that entails.
[A side note, the photo attached is of a young medical graduate, John Jefferson Robinson (my Dad) and with him a proud Thomas Robinson (my Grand Father).  As mentioned above my client grew up in Dandenong and (unknown to me until my client retained me years later) she was one of my Dad’s patients, not only that one of her daughters worked at one of Dad’s surgeries in about 2004.]